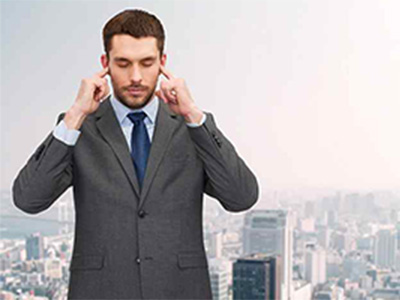 “Noise pollution is the intrusion of unwanted, uncontrollable, and unpredictable sounds, not necessarily loud, into the lives of individuals of reasonable sensitivities.” (Pollution Issues)“Most of us are very used to the sounds we hear in everyday life. Loud music, the television, people talking on their phone, the traffic, and even pets barking in the middle of the night. All of these have become a part of the urban culture and rarely disturb us. However, when the sound of the television keeps you from sleeping all night or the traffic starts to give you a headache, it stops becoming just noise and starts turning into noise pollution.” (Conserve Energy Future) A study in the Southern Medical Journal calls noise pollution the “modern plague” and the World Health Organization (WHO) has documented seven different ways in which noise pollution can have adverse health effects on people. Plus, an increasing amount of evidence shows that noise pollution can cause both temporary and permanent ill effects on humans in both the endocrine and autonomic nervous systems.

Sound is actually a form of energy that travels as a wave. So, when that wave hits a wall or ceiling, that noise vibrates and transfers that vibration as sound. Noise management is a significant concern of architects, contractors, and developers – and today’s increased use of hard flooring complicates the issue since carpeting and padding can muffle high-frequency noise. 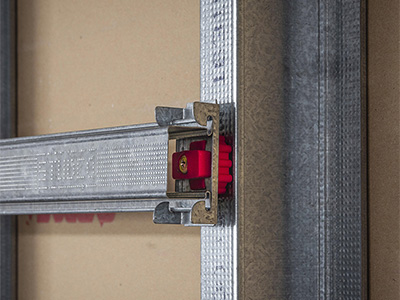 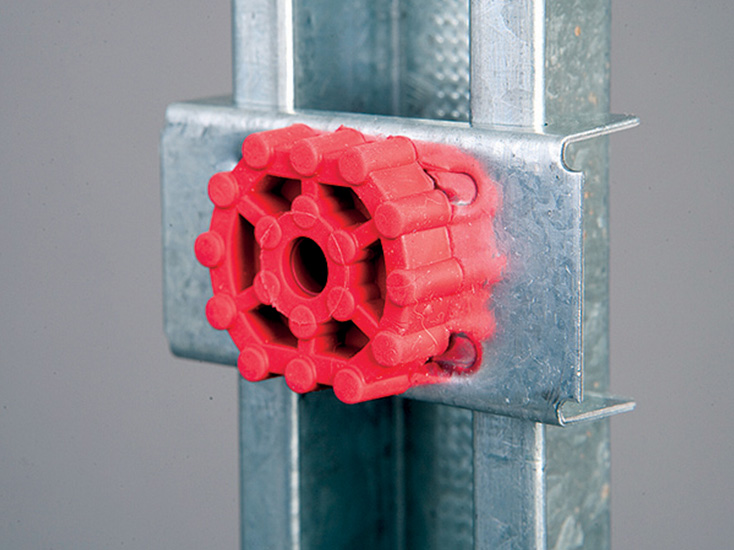 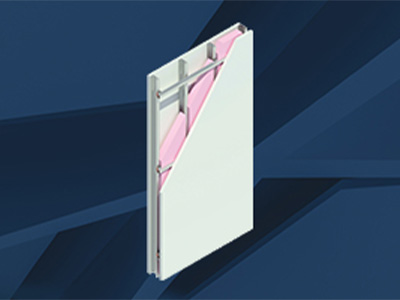 How does soundproofing work?

So, what’s the answer? Noise control engineering is commonly known as soundproofing. Here are the three most important elements of soundproofing: